WE ARE OPEN | Read our COVID-19 Protocols

Dentistry is a Family Affair for Us 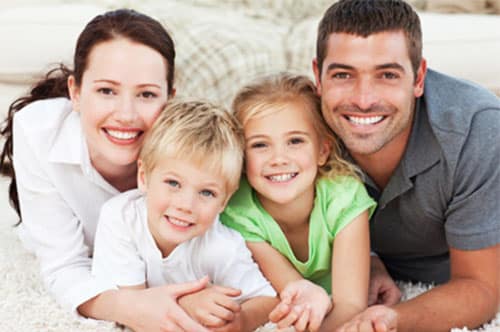 Recently, three of our doctors, Richard and Kim Slaten and their son, Ryan — were featured in Neighbors magazine. We’ll share an overview of the article below, but there’s one thing that we want to stress.

It was a quote by Dr. Richard Slaten. “Our employees and our patients are an extended part of our family,” he said.

That summarizes what being a family dentist office means to everyone on our team at Perfect-A-Smile in Chagrin Falls, OH. When you visit our practice, you should feel like you are visiting loved ones who care about you and your well-being.

It’s why we offer a wide range of services and why we go out of our way to make your comfort a priority throughout your time with us. To learn more or to schedule an appointment, just call 440-336-8939.

‘The Nicest Dentists Around’

The article appears in the December edition of Neighbors (Full Article). We want to hit some of the highlights below.

Dentistry runs in the Slaten family, although all three doctors came to their careers in unique ways.

By his own admission, Dr. Richard Slaten wasn’t a great student when he first started high school. Thankfully for him and fortunately for our community, he refocused, improved his grades, and was accepted to Michigan State University.

In college, he considered a number of career possibilities, but a friend convinced him to look into dental school. He went on to complete his DDS at the University of Michigan.

Once he completed his formal dental education, he needed a place to open his practice. As he described it, “The minute I came around the bend on Chagrin Road heading down into the Village, it was like entering a Dickens novel. I knew this was where I wanted to be. I’ve been here ever since!”

This is also where he met the love of his life, Dr. Kim Fury Slaten. She grew up as the oldest of nine children in Chagrin Valley. After high school, Dr. Kim Slaten entered Kenton’s dental hygienist’s program, and she started working for Dr. Richard shortly thereafter.

Eventually, she decided to enroll in dental school herself, although those plans were delayed after a serious car accident nearly took the lives of Richard and their oldest son, Ryan. Nevertheless, she didn’t give up on her own dream of becoming a dentist, something she accomplished after 17 years of working as a hygienist.

Their youngest son, Kevin, didn’t follow his parents in his parents’ footsteps, but he is making his name in other ways. With a bachelor’s degree in political science and a master’s degree in advanced Chinese, he also was a Fulbright Grantee in Taiwan. Today, Kevin and his wife, Cia (a bi-lingual educator), are rights advocates living in Singapore.

Dr. Ryan was a hard worker from an early age. He had his own deck repair business in high school, and he went on to complete a degree in chemistry from The Ohio State University.

He also tried a lot of things in college — from scuba diving to theater to water skiing. He spent a couple summers shadowing engineers and spent some time “thinking” after college before enrolling in the OSU dental school.

Today, he is a proud father of a daughter, Tess, and he is happy to be working alongside his parents.

Get Treated by Doctors Who Care

As a family, the Slatens understand what it means to care for others. They bring that same care and concern to the patients who come to our office every day. You can feel that compassion when you visit us, and we hope you to see you at our family dentistry soon.

Call 440-336-8939 or contact us online soon to find out why Neighbors wrote that they might just be the nicest dentists around. 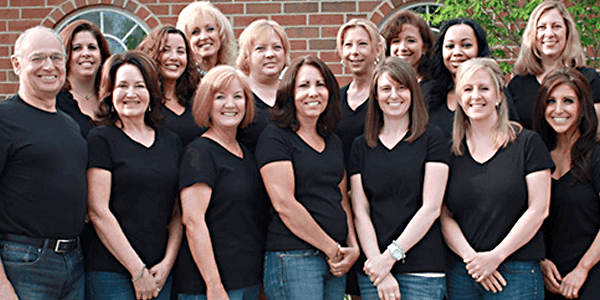 Top Rated Dental Office Near You! 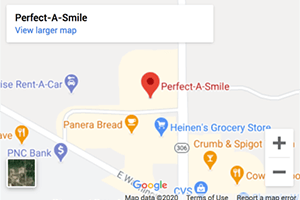 LATEST FROM OUR BLOG

Be Thankful For Restorative Dentistry

© 2022 Perfect a Smile Dental Group. All Rights Reserved
*Results May Vary By Individuals